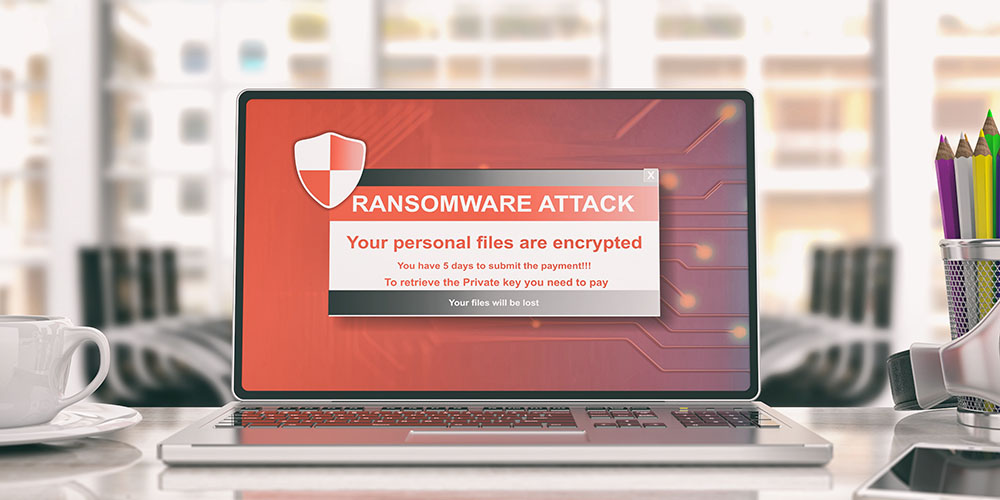 Network security and cyber attacks are typically not at the top of most peoples minds.  This isn’t unique to small business or even business owners.  Every person that uses a smartphone, tablet, laptop, etc. has some vulnerability to being attacked or defrauded by malicious actors with well-designed software.

Cyber attacks come in a seemingly infinite number of forms.  From email phishing scams to installing ransomware that shuts people and businesses down if they don’t pay a ransom to an anonymous criminal and everything in between.  You have probably seen a few of them come to your phone as odd text messages with links in them. (Don’t click them. ever.)

A recent report from the Dailywire.com even suggests that cyberattacks have climbed in frequency already in 2021.  These conclusions are substantiated by the following recent incidents:

None of the leaders in these businesses likely troubled themselves everyday worrying about their network security or back up protocols.  Why would they?  None of them have probably ever experienced something like a major ransomware, so there was no reason to consider the possibility of being attacked.  But that is the fundamental problem.  You never consider yourself a target until you’ve already been targeted and fallen victim.  But by then, it’s too late.

Here is another list of entities that hold vital data but were also victimized by ransomware:

City and county offices are growing in popularity as targets for phishing scams and ransomware too.  Again, not typically the kinds of offices you would expect criminals to exact ransoms from but that is what makes them vulnerable.

What is even more scary is how quickly we all collectively forgot about the indiscriminate “WannaCry” ransomware attack of May 2017.  That ultimately hurt thousands of businesses and people from over 150 countries.  The World Health Organization (WHO) was attacked during the COVID-19 pandemic.  PlayStation was hit back in 2011.  North Korea attacked Columbia Pictures in 2014 over the release of the film “The Interview”, which made satirical jokes about the North Korean government.  Equifax was breached in 2017 which resulted in the exposure of hundreds of thousands of confidential records about people’s credit.

What we see here is a pattern of indiscriminate but very damaging assaults on a diverse and varied number of networks, verticals, and computing parameters.  The point is that nobody is really safe or an unlikely target.  Anyone can get attacked at anytime.

The other thing that all these incidents have in common is that all of them have occurred in the last ten years, and all but two have happened in the last four.  Furthermore, once the incidents were investigated, it was very common to see that people working within these organizations had bad security practices or none at all.

What the takeaway should be is that security matters.  But people don’t have that epiphany until it’s too late.

If you have questions or think your network could benefit from better security protocols do not hesitate to contact us at CBS or your current I.T. service provider and have your network assessed.  This process doesn’t take long and could do a lot to help ensure your business and personal information remains safe.